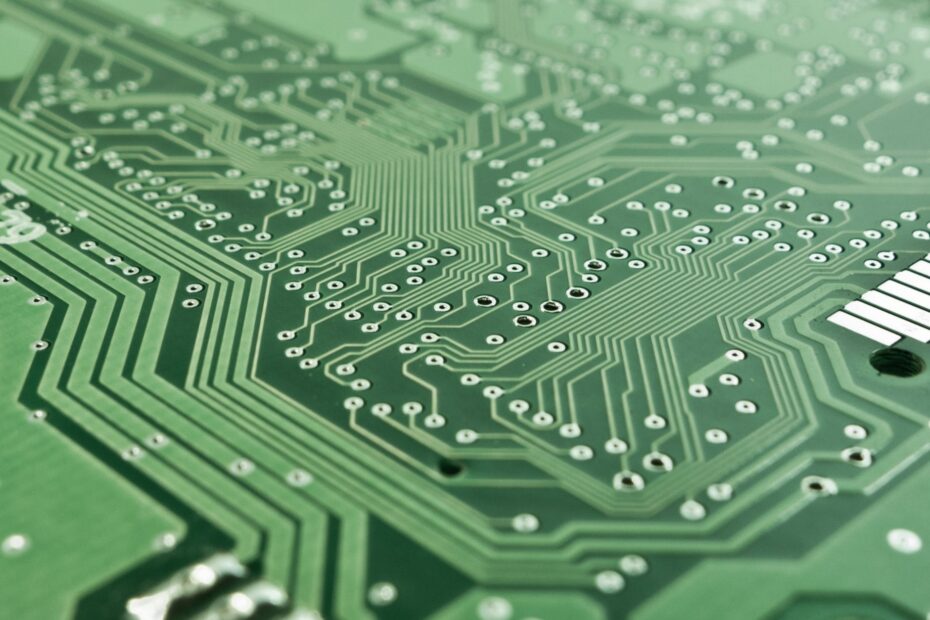 Now, with the revolution failing, came the final straw for my Dad. On one of his trips out to secure some bread, a hand grenade landed next to him but, miraculously, it did not go off. The spark that should have set off that grenade set off my father instead. He came home and announced to my mother that that was it. He said he was going to leave the country whether she would come or not. Mom said, “O.K., William. We will come if Peter agrees. Ask Peter.”

My mother tells me, though I don’t remember saying this, that I told my father I would follow him to hell if he asked it of me. Fortunately for my eager spirit, hell was exactly what we were trying to escape and the opposite of what my father sought.

“But where are we going?” I asked.

“We are going to America,” my father said.

“Why America?” I prodded.

“Because, son. We were born Americans, but in the wrong place,” he replied.

My father said that as naturally as if I had asked him what was the color of the sky. It was so obvious to him why we should head for America. There was really no other option in his mind. What was obvious to him, unfortunately, took me nearly 20 years to learn.

——Peter W. Schramm，《BORN AMERICAN, BUT IN THE WRONG PLACE》

这是Peter Schramm回忆自己跟随父母从匈牙利赴美的经过。记得我在活石讲道的时候，是几乎把上面的一段以及故事的背景全部仔细讲过一遍。然后强调说，Because，son，we were born Americans, but in the wrong place.

重提此事，因为徐州的事情再次引起这样的思绪，”a hand grenade landed next to him but, miraculously, it did not go off.“ 或许明天要和儿子讨论一下这篇回忆录吧。