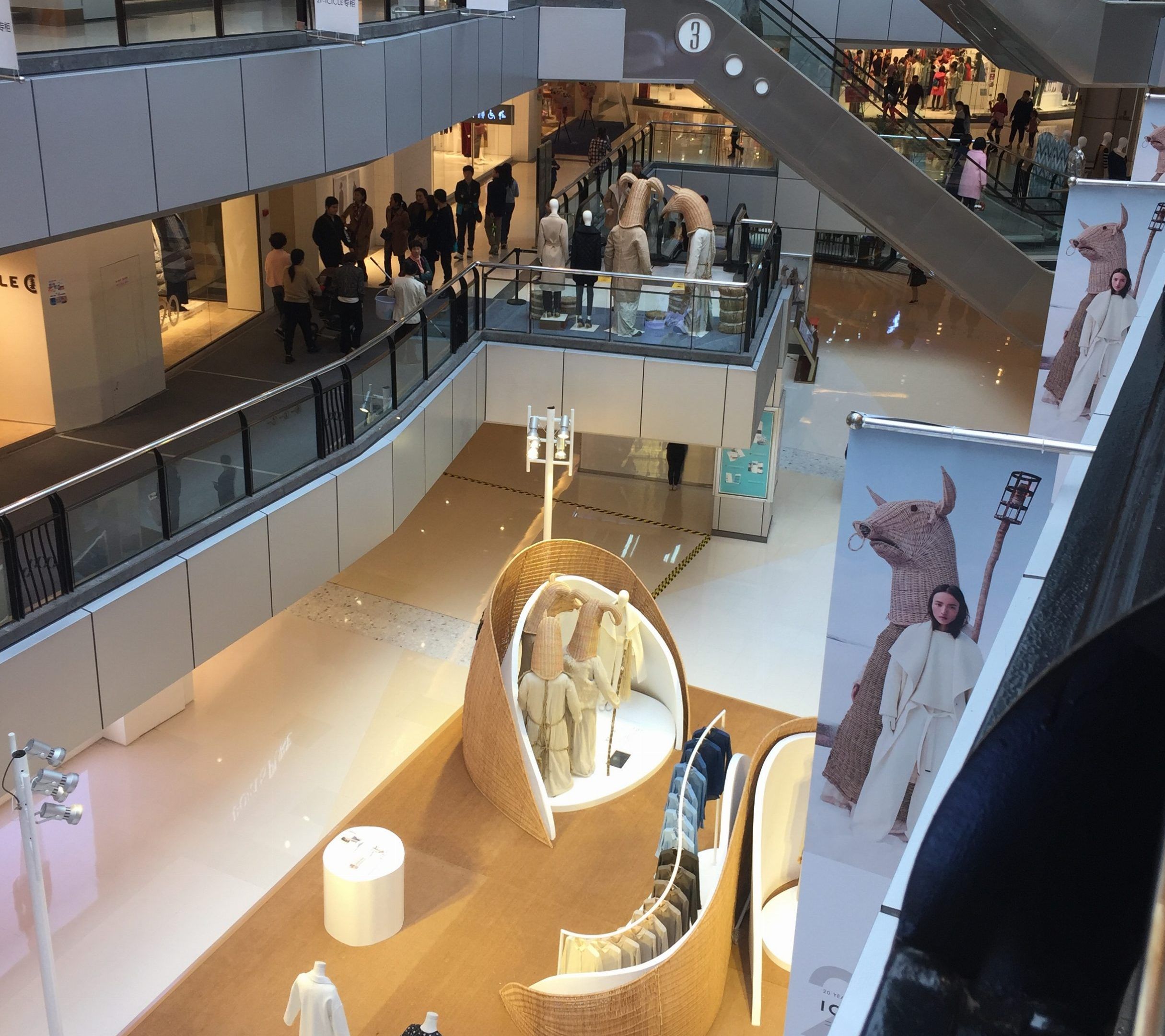 I would not reveal the identity of the person who wrote the following racialist comments on Chinese. If this is written by a missionary who worked in China for 11 years, what do you think about this person? Did he ever love China or loved the people who used to love him so much?

After one year, I don’t know if any of the PCA churches or Korean Churches or any individuals are still supporting this person. If so, I plead with you to think about it for a second. Please stop supporting him until the things are getting right.

The following are quotes from his letter to justify many of his wrong-doings and crimes.  The boldface emphasis is by the person who wrote it.

First of all, for your better understanding, I would like to tell you about current Chinese culture.

Relational culture is prevalent in China.

When relations are good, everything is good and positive.

However, when they are broken, people blame everything onto their enemy.

They voluntarily offered but now they accuse me for receiving bribe.

Face culture (Refutation culture): One must justify and rationalize one’s fault in order not to lose their face. Bad things must be blamed onto others in order to conclude it. This is how they survive in their community.

It is not like the culture in the U.S. where people acknowledge and accept each other’s fault.

Due to past one child policy, most people grew up as only child and they are very jealous of others, competitive, and self centered. If their peers receive more affection, grow more spiritually, or receive more trust, they are quick to criticize them and condemn them by turning a small mistake into a grand wrongdoing.

Betrayal culture: They betray easily for profits. If it is profiting, it is good. If it is losing, it is bad. They acclaim me as a best missionary when I am beneficial to them. After offering a big amount of money, suddenly they criticize me.

Rough culture: It is to manage things roughly. From Americans’ perspective, it is nonsense but it is ordinary for people here. Not a big problem.

For example, people who are in charge of church finance would carry around the offering and use it, forget to deposit it to the bank account, and even lose it. But this all would be okay in their mind and culture if they remember it later and the total comes out to be the same.

Deceiving culture: fact+lie=lie. There are many distortions and lies.

[For the privacy of a young child, one passage is omitted here.]

Love of money: more than life

Lastly, Communist criticism culture: blaming everything onto one person.

Many people turn against one person and criticize him.

For example, Chinese college students receive army training for several weeks. One of church member told me her experience. The drill sergeant made her stand in front of 50 peers and commanded them to point out her faults or problems. After hearing over 50 criticisms, she felt like she was a very bad person.

These cultures were so tough on us and it still is hard to endure.

These are the reasons why China mission is difficult.

I don’t need to tell my friends that nothing above about Chinese culture is true. Except this, I really don’t know what to say. Maybe bad theology on anthropology?

But if anyone would like to be a cross-culture missionary, you’d better love the culture or you don’t go. Missionary like this can do no good in China.