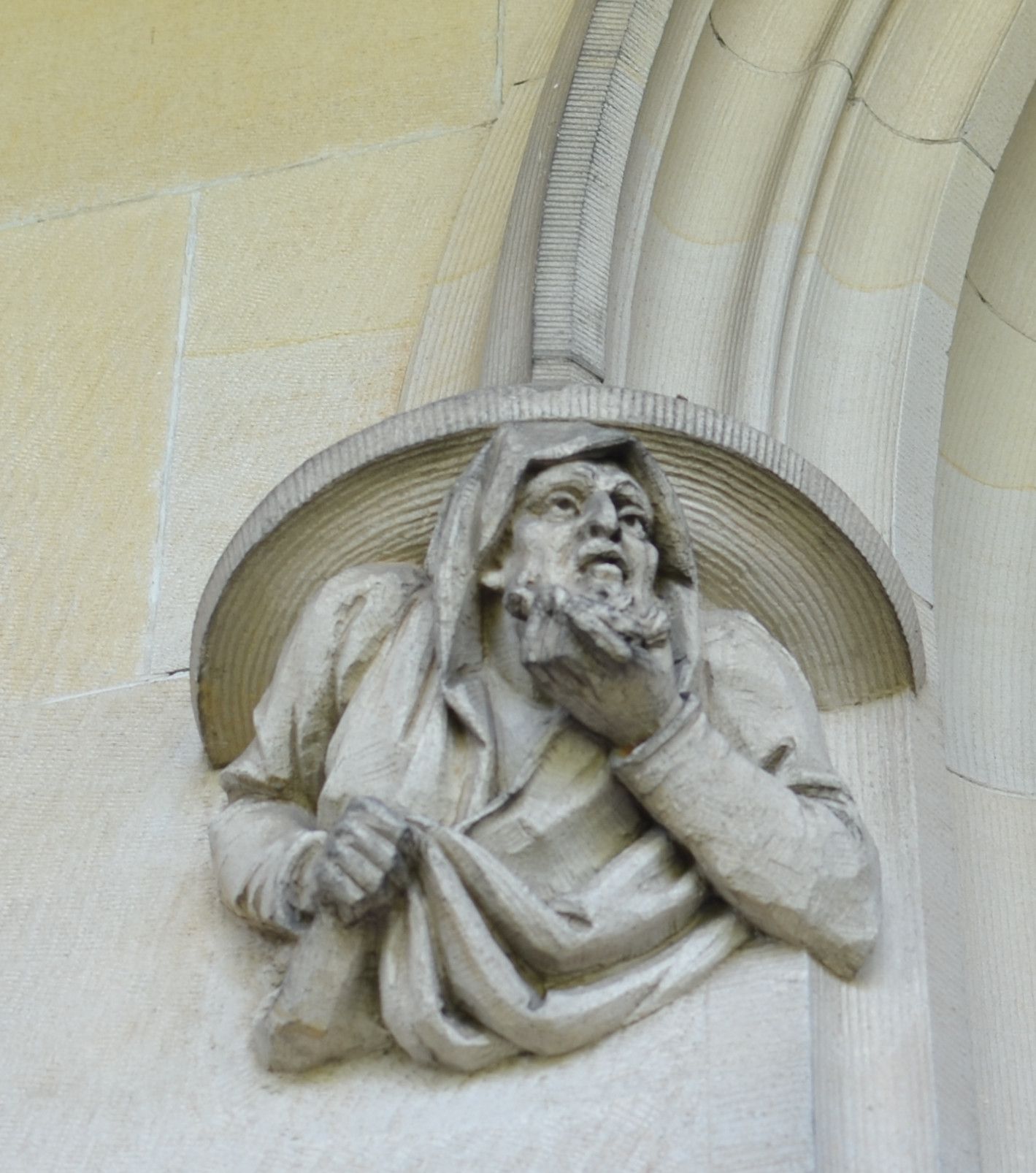 First, Seymour understood clearly the implications of glossolalia for interracial reconciliation and community. This he saw in ways that Parham and many of the other white leaders never saw. As a son of slaves he understood Pentecost as a new Jubilee requiring the release of the broken and the bruised from their oppression. He consistently connected what was happening at Azusa Street with the Pentecostal outpouring in the second chapter of Acts, where the result of the “tongues like as of fire” was reconciliation between nations and races and cultures. In the very first issue of The Apostolic Faith Seymour stated, “Multitudes have come. God makes no difference in nationality, Ethiopians, Chinese, Indians, Mexicans, and other nationalities worship together.” Three months later, in December 1906, he wrote, “The people are all melted together … made one lump, one bread, all one body in Christ Jesus. There is no Jew or Gentile, bond or free, in the Azusa Street Mission. … He is no respecter of persons or places.”31 In those early years white leaders came in large numbers, repenting of their racial attitudes and working alongside Seymour.32 Never in history had any such leadership surged into the church of a black pastor.